Located on the coast of northern Kyoto, Waterside Cottage Heron invites you to relax, unwind, and recharge at our seaside haven.  Wake up each morning with birds singing and waves gently coming and going to begin your day in peace and comfort. And after a day of exploring Northern Kyoto’s gorgeous coastline – whether it be walking around beautiful sand beaches, visiting famous ‘Mori No Bijutsukan’ museum and old Nyoiji temple, or just staying without doing anything – our cozy hotel in Kumihama Bay invites you to get away from your daily routine life, and have a simple, but precious moment, as if you were staying with your friend’s in the countryside for the weekend.

Our motto is ‘Staying like living in one’s own house.’ 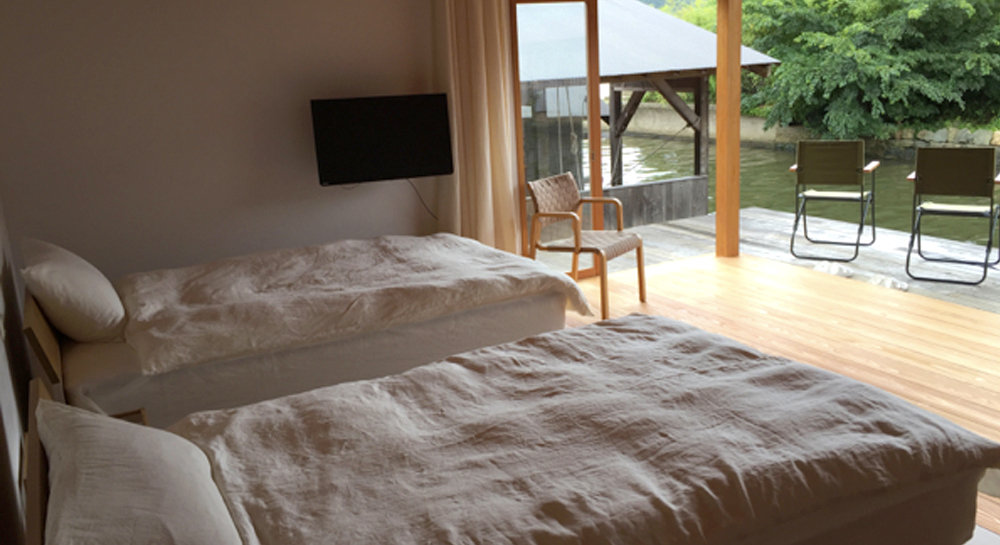 2 one-story houses with twin beds. Each house has cedar floor and ceiling painted with persimmon tannin, which is said to be good for the health and environment-friendly. Bamboo-latticed walls. All natural materials.

休前日および、ゴールデンウイーク、夏休み、年末年始などの期間には料金が変更になる場合がありますので、ご了承下さい。
in case of high season, rate may be changed

*charge varies according to season

*charge varies according to season

European countryside-style cuisine with the rich flavor of our local ingredients. 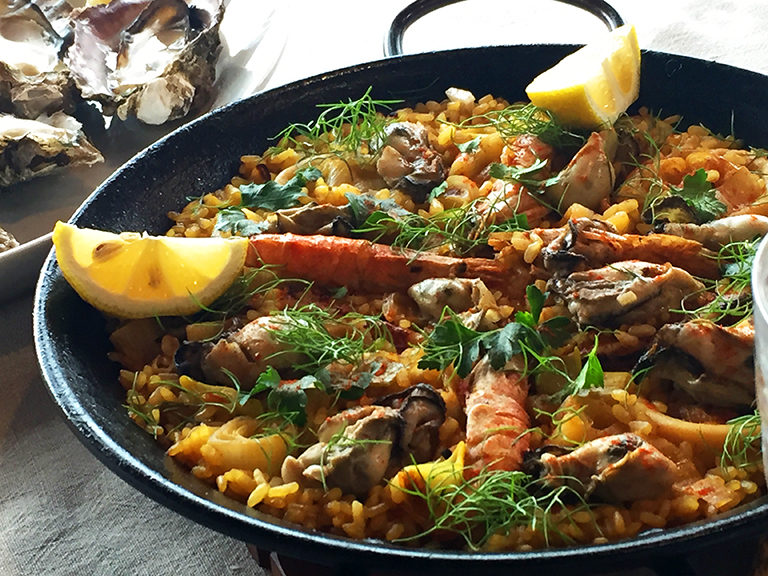 Our specialty is seafood paella cooked with the locally produced seasonal ingredients only. Please enjoy the herbs from our garden and the fresh vegetables and fruits from  local farms.

Toast with vegetable salad and fruits in season.   Fruits and vegetables may vary according to the season. 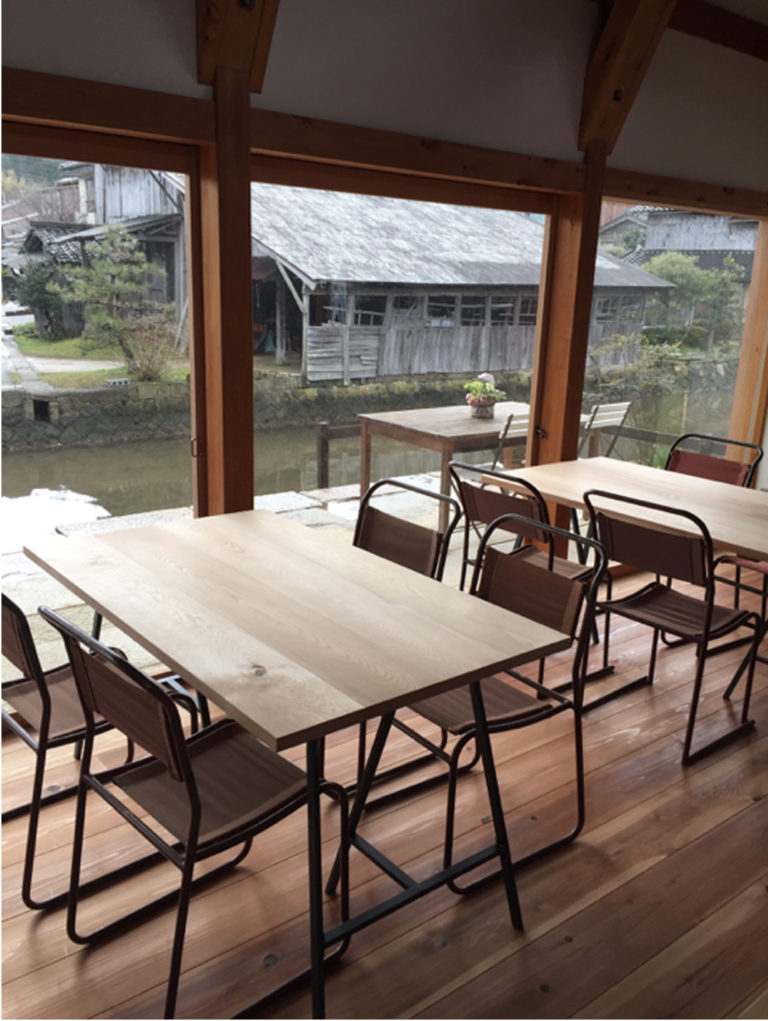 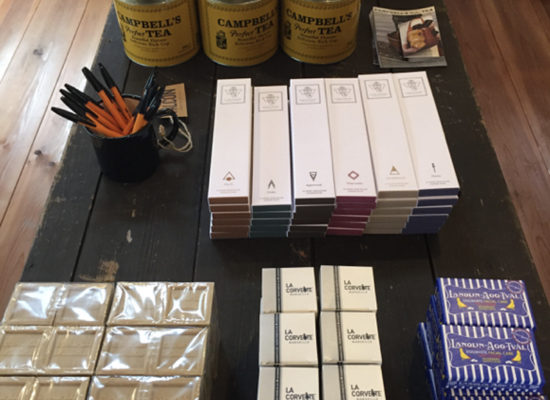 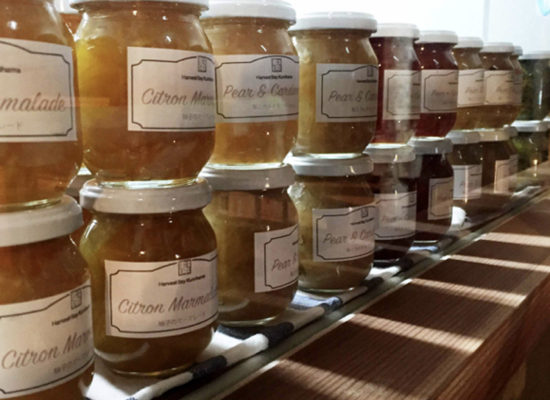 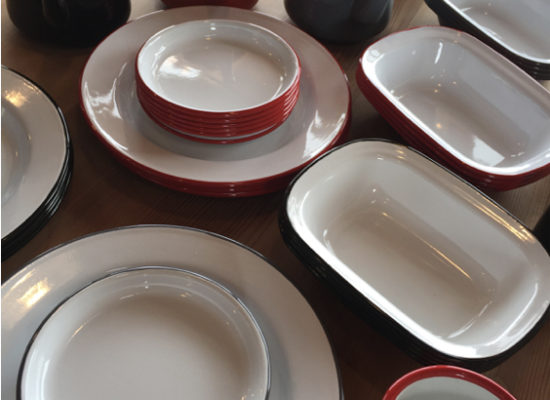 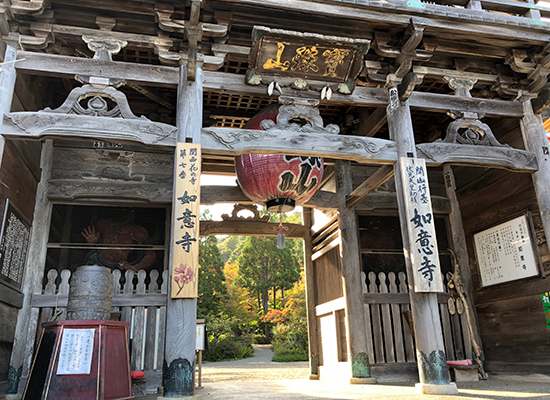 Nyoi-ji Temple, a temple of the Shingon sect of Buddhism, is located in Kumihama-cho, within walking distance (1km) from our guesthouse.
Its principal deity is the Eleven-faced Kannon, a form of the Goddess of Mercy.
Known as the temple where you can see the sea, its panoramic view of Kumihama Bay fascinates many visitors.
And throughout year you can also enjoy that 500 kinds of flowers, trees and wild flowers bloom or grow in its garden and around. Especially around the middle of April you will see mitsuba azaleas, which grow densely in the natural forest around the temple, are in full bloom and dye the area beautifully in purplish red. In addition to it, one thing you must know is these wild flowers & trees are kept very well by the chief priest himself!
A festival known as Sennichi-e is held here on 9th of August every year, attracts large numbers of visitors. The festival features fireworks, lanterns are also set afloat, and a series of fires forming the character “dai” (large) are lit on the hillside.
The temple was originally built in the 8th century on a mountain called Kan’non-zan, on the west coast of Kumihama Bay, 1km north-east of present location. People used to visit the temple by boat from Kumihama town center. In 1963 it was relocated to current temple area to make it easily accessible. 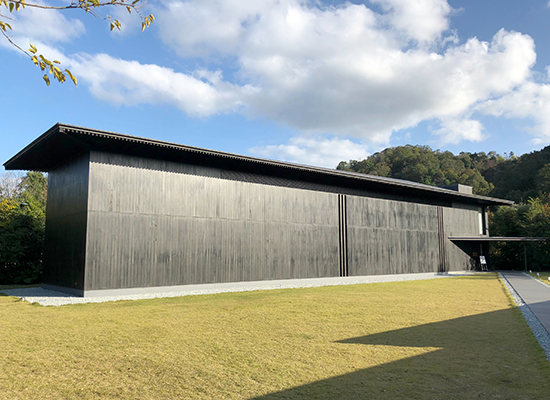 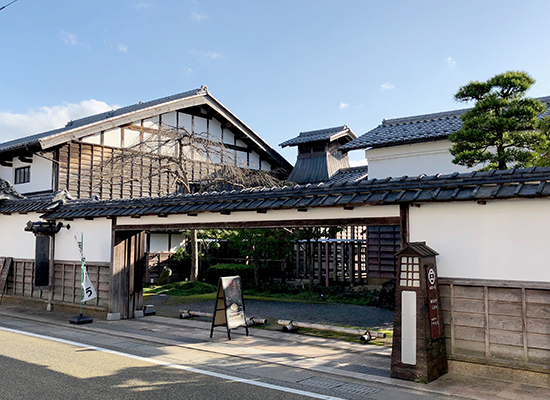 Opening hours: 9 am to 4 pm, closed on Wednesdays.

This historic building is located in the heart of Kumihama town center and very close from our guesthouse ( 3-minute walk to get there).
This is the former estate of the Inaba family,who were reportedly the descendant of Inaba Ittetsu from Mino region (Gifu Pref), said to be one of the vessels of ODA Nobunaga. The Inabas built their fortune by malt production and the kitamaebune (“northern-bound ships”) trading from the Edo period to the Meiji era.
Starting in 1885, the estate was built over a period of five years by Shiroemon Inaba, the 12th lord. Later, the whole estate was transferred to the municipality of Kumihama Town by the 15th lord and was made into a historic facility for social exchange in 2003.
Now on the grounds the main building, and the treasure house can be toured. You can relax in the cafe space. At the cafe a set-menu of the day as well as freshly homemade confections (Botamochi) are offered. With advance reservations, incense or pottery making workshops are also available.